What do companies mean by waterproof smartphone? The answer might surprise you

Can your smartphone survive a dive in the swimming pool?

All about Android 12 – Changes and Improvements

Some say electronics and water don’t mix. Those people, apparently, have never used a waterproof smartphone. These types of phones are covered with a water-resistant coating that protects them against rain, sweat, spills, or even a tumble in a puddle.

That’s not to say that your smartphone can survive when in contact with any amount of liquid. These waterproof smartphones are designed to take a quick dip in a pool without harming any internal components. But before you go scuba diving duct taping your smartphone to your head on the islands of Andaman and Nicobar, there are a few things you should be aware of:

Since the launch of the first waterproof smartphone, the Sony Xperia Z in 2013, most mobile phone manufacturers have adopted water-resistant or waterproof technology in their devices. But just how resistant to water are they?

It’s an important distinction and one that phone companies clearly set out to make: only a few of them overtly claim that your phone is waterproof. In fact, even tests of the device’s water resistance are conducted under very specific conditions.

It’s worth pointing out that waterproof and water-resistant are not the same thing. While waterproof means a device is completely impervious to water regardless of how long it’s submerged for, water-resistant means the device can withstand a certain degree of water, but not completely. In terms of electronic devices like smartphones and watches, manufacturers almost always talk in terms of how water-resistant they are, rather than waterproof.

This is because the technology behind smartphones didn’t magically change overnight – your phone is still a highly sensitive bundle of wires and circuits ready to fry at the introduction of the first drop of water. What changed is the phone makers’ ability to protect it.

At the end of the day, companies are actually doing that the old-fashioned way – with a bunch of seals and gaskets designed to keep water from getting inside the device. It’s sort of like how the plumber keeps the pipes under your sink from leaking.

And that’s the thing: no seal is perfect. If some water manages to squeeze through the rubber gaskets or glue seals, it’s possible for it to damage your phone. A phone’s levels of water and dust resistance also diminish with wear over time – even just sitting on the shelf can degrade its ability to keep out the bad stuff.

Know your levels of resistance

If you’ve done your homework, you’ve seen that your device was assigned an IP rating or an Ingress Protection Rating. While it may sound like the least sexy part of your phone specs, it’s actually important to know that to know more about your phone. Companies denote product ruggedness using the IP rating. 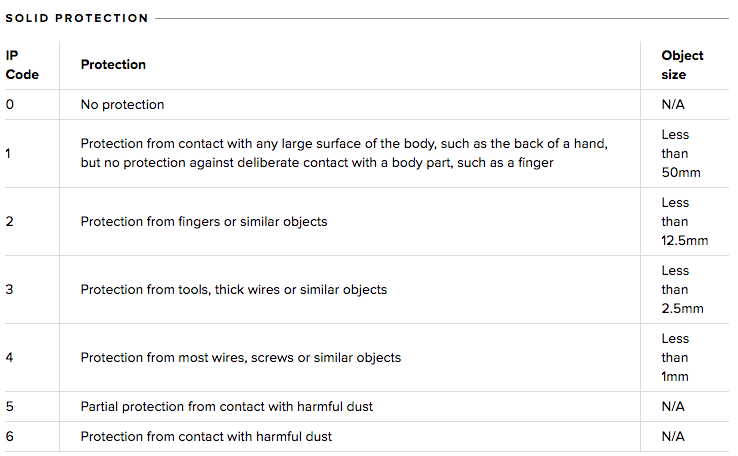 Let’s take the Samsung Galaxy S21 Ultra for example. It has an IP68 rating, meaning the flagship from Samsung has the highest rating to withstand both dust and water. Whereas, Mi 10i 5G by Xiaomi has an IP53 rating, which means the phone offers partial protection from contact with harmful dust and meagre protection against spills and splash.

An IP code with an “X” in place of the first or second number means that a device hasn’t been tested to protect against the entry of solid objects (the first number) or moisture (the second number). For example, a device with the rating IPX7 is protected from accidental submersion in 1 meter (3.3 feet) of water for up to 30 minutes, but it has not been tested against the entry of dust.

Even though companies market the phones as water-resistant, they don’t actually cover water damage in their warranties. They even have little stickers on the phones that change colour upon contact with a liquid to prevent customers from fibbing.

It kind of makes sense – there’s really no way of knowing whether water damage occurred through misuse, such as submerging a device in liquid deeper and longer than the IP rating specifies. That said, most companies will at least try to work with customers and examine the phone if they claim that the water-resistant features failed to work.

And though companies are making great strides in waterproofing techniques these days, the fact that their warranties don’t cover water damage should be reason enough for you not to test your device’s water-resistant capabilities unnecessarily.

There are many suggestions about how to fix a water-damaged phone at home. One of the most popular ones dictates that you should put your phone in rice to dry it out.

Unfortunately, this is a MYTH.

The idea is that the uncooked rice will absorb the moisture from the phone. However, putting a water-damaged phone in a bag of rice is not a good idea for several reasons. Despite the common myth, dry, uncooked rice will not help your phone or tablet dry out. Phones sometimes turn on after water exposure, regardless of whether or not it was put in rice afterwards. Regardless, the rice will not absorb all the moisture and water from the phone, but can instead cause rice grains and particles to get lodged into small places in the phone and cause further harm and long-term damage.

Beware of Fake Apps! Know more about them and how to stay safe

Advertise with us
For availing advertising opportunities in The Electronics, WireX, other digital platforms, for content promotion, to support our events, write to us: sales@the-electronics.com